Saturday, Oct 4th at 3PM for the Pumpkin Painting, 5PM Costume Party, and DUSK will be Trick or Treating for the kids campsite to campsite (bring candy or treats folks)

Sunday is Open Practice for Bikes and Quads from 9-3pm followed by:

The Dealer who wins, gets to display the Shootout Cup award in their shop for the year. Winning Riders will have their names displayed on the award as well. The award will be engraved year after year with the Shop and Team that wins the challenge.

Teams must be comprised of a rider from each class (Open Mini, Novice, Amateur, and Expert)
Sandbagging will not be tolerated. Riders must have a valid series membership showing their eligible class.

Challenges and Dealership Shootout online signup will be posted at www.diamondback-mx.com – Starting order to be determined by rider signup so signup today!

PRICING AND INFORMATION ON THE DIAMONDBACK MX WEBSITE FRONT PAGE. SCROLL DOWN.

EFFECTIVE IMMEDIATELY – HOLESHOT DEVICES – ILLEGAL IN ALL 50CC CLASSES FOR 2014

DUE TO A PROTEST IN THE 50CC CLASS AT DBMX, ALL HOLESHOT DEVICES ARE ILLEGAL IN ALL 50CC CLASSES FOR 2014. THE ENFORCEMENT WILL BEGIN AT TWISTER VALLEY’S JUNE 22ND RACE. PLEASE MAKE SURE THE DEVICE IS NOT INSTALLED ON YOUR CHILD’S BIKE RUNNING IN ANY 50CC CLASSES FOR POSSIBILITY OF BEING DISQUALIFIED FOR THE DAY. 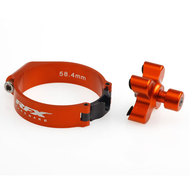 During the race at Round 2, April 13th, 2014 Claverack MX, there was missing components in a rule for the following classes:

Missing was Stock Only, No Mods.  Round 1 and 2 results will stand as posted, but racing after April 13th, 2014, all bikes running in those classes must be run in stock form, minus handlebars, grips, tires, chains and sprockets. You can revalve/respring suspension BUT must use suspension components that came with the motorcycle stock from the manufacturer.  Engine CC’s shall remain the same as factory.  PeeWee 4-6 can only have a 14mm round opening carburetor, 3’0″ wheelbase and a 2’0″ seat height.  Any protests at the track shall follow protest rules in the MSC Guide Book. 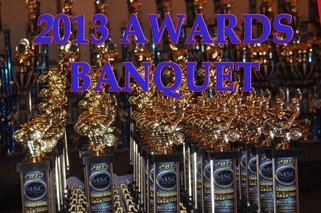 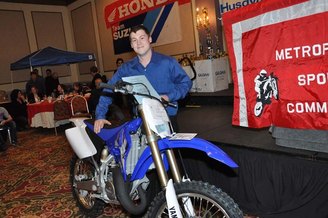 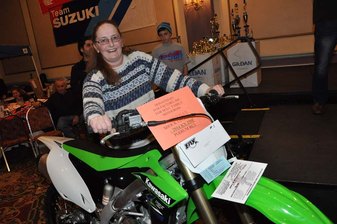 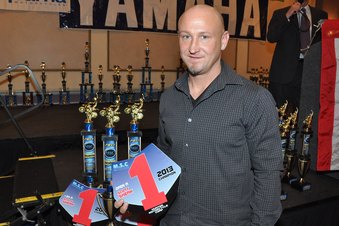 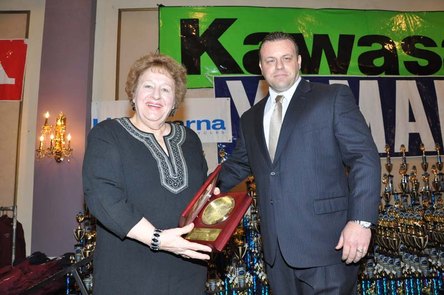 The 2014 MSC Race Schedule has been posted up on the website.  Please see the clickable track links that will take you to the tracks website. You can also click on the manufacturer logo if it is a contingency event, which will take you to the manufacturers contingency page.  We are waiting on Kawasaki’s dates for 2014 and we will add their logo to the appropriate locations.   This season, Honda stepped up their contribution for MSC contingency and we welcomed Suzuki’s contingency partnership back to MSC.  MSC continues to have contingency support from Kawasaki and Yamaha as well for 2014.

Aftermarket contingency support from DP Brakes continues for 2014 and Fly Racing and their clothing contingency will continue again for 2014.

OVER $125,000 IN RACE CONTINGENCIES AVAILABLE

Please participate in any of these programs if you are eligible.  Not only does it put money in your pocket, but it shows the support of those who support our sport. 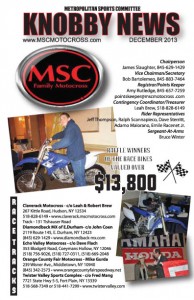 Click the above link to download and review the 2013 MSC Knobby News Magazine.  If you are a member of MSC, you will be receiving your own copy via Mail the first week of January.  You can see the 2014 MSC race schedule, the rider points, riders who moved up to a new class, winners of contingency programs, rider profiles, and more.

MSC thanks all our participants from 2013 for making it another successful year.  2014 will be our 55th year of sanctioning motocross races!  We invite you to renew your membership or if you are not a member,  join our series and become part of the legacy of motocross in the lower NY region.  MSC has more contingency, more payout, awesome tracks, and the most competition lining up on a gate anywhere in our region.